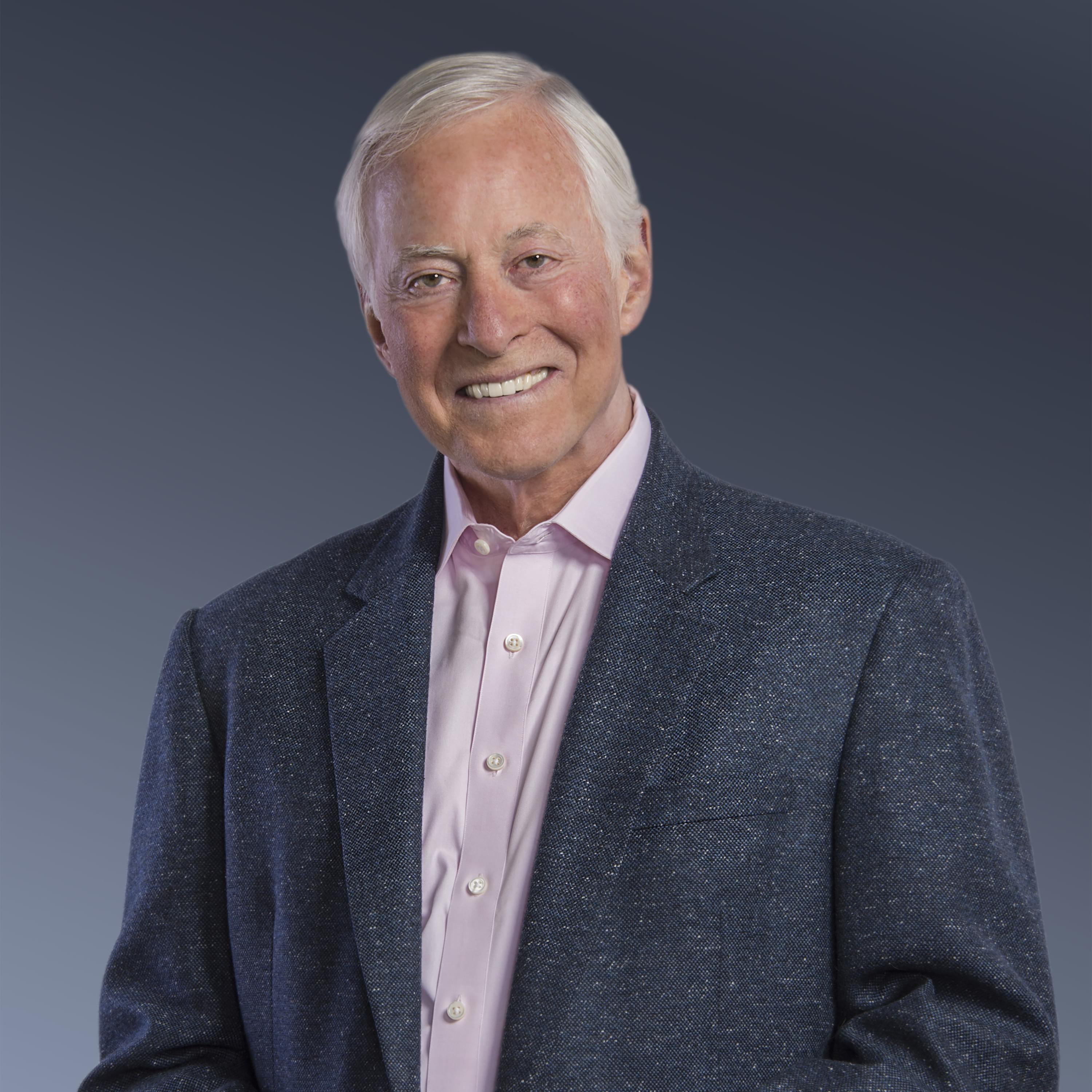 My Next Phase...
CUSTOM JAVASCRIPT / HTML
Personal Message from Brian Tracy
First, I want to thank you for the many years of showing up to events all over the world.

I am really proud of your progress and the impact you have made!
It’s a ripple effect that will be felt for generations.
Now for the part that might be a disappointment.
As you might know, I have consulted for more than 1,000 companies and addressed more than 5,000,000 people in thousands of talks and seminars throughout the US, Canada, and 70 other countries worldwide. According to my website (I had to look it up),  I have addressed more than 250,000 people each year.
I just can’t do it anymore. While my mind is as sharp as ever and I am in good health. The unavoidable is happening, I am getting older.
As we age, the wisdom we gather grows and grows. I feel sharper than ever.  In this information age, knowledge is power but only when action is applied to that knowledge.
Can you imagine if you knew 20 years ago what you know now? What mistakes would you have avoided? What opportunities would you have capitalized on?
I think I would have bought Bitcoin in 2010 at 5 Cents a coin and sold it this past December when it peaked at $20,000…
Each dollar invested would have brought in a profit of around $400,000. Wouldn’t that have been something? $10 would have turned into about four million dollars.
Unfortunately, I don’t have a time machine you and I can crawl into where you and I can snatch up some Bitcoins. Wouldn’t that be fun?
What would you do with the money?
It’s fun to think about, isn’t it?
Hopefully you stopped for a minute to daydream the answer to that question. I did..
I have thought about what the next season of my life will bring and I have decided that instead of working with over 250,000 people a year, I just want to work with you.
I can’t travel like I used to but through the miracles of technology, you and I can be virtually in the same room together, interacting, growing, dreaming and making your life the masterpiece you always wanted it to be.
I want to make you part of the last group I work with and do everything I can to extend my legacy through you and your family.
I have put together a program that is more comprehensive than anything I have ever done.
Each month, we will be sending you digital access one of my Best Selling Programs or one of my library of 86 books I have written.
You will get to ask me questions to get the most out of this material so you can get to where you want to go FAST!
I am calling it my:
"Inner Circle Legacy Mastermind"

Because of the intimate nature and the intensity that people will be getting results, this is not for newbies.
I told you earlier that ideas are great but nothing happens without action. I am looking for you, the action taker.
You will be accountable for your KPI’s (Key Performance Indicators). You will be meeting with me twice a month in a small group setting that is interactive through Zoom.
As an Inner Circle member, you will receive a custom Inner Circle Workbook designed to help you get the most out of your Inner Circle membership.
Each month, you’ll get a collection of hand-selected guides, checklists, worksheets, and other materials - plus we’ll be sending some special gifts along from time to time as well...
And, I am going to give you access to one of my digital programs every month until you have them all.
Some of these programs sell for as much as $997... but you'll get them for FREE!
You will also be meeting with my team 4 times a month to grow your income on the internet.
Two of these meetings will be deep dive hands-on how-to’s with supporting materials and systems that take all of the guesswork out of building a profitable income on the internet.
These guys are the best in the world at what they do. They have been running my business for a long time and get amazing results.
I am going to share my entire team with you!
You will also get access to one of my most successful students of all time twice a month. I cannot name him as he currently gets $2,500/hour for his time when people want to learn his secrets and I don’t want to ruin that income for him.
When he was exposed to my materials, he was homeless,  living on a friends couch. He took what he learned and started a business online and has now been featured in Entrepreneur Magazine a couple of times and is going to show you exactly how he did it so you can too.
He used my Psychology of Selling program to make extra money so he could roll his money over on inventory and because of it, he took $800 and turned it into a multi-million dollar business within 3 years.
This mastermind is going to be full of people who are committed, hardworking big dreamers who want to leave an impact on this planet and you will be able to network with them in a small group.
Although I am cutting way back on live events, I am going to be doing an intimate live event just for this group next year.
We will celebrate your wins, recognize people who have created results, network and learn new strategies from some of the best in the world.
You are probably thinking that this is going to be a very expensive program.
Afterall, top-level masterminds can go for anywhere from $25,000 to $75,000 a year with a lot less juice than what you will be getting for this one.
I have good news.
I am more interested in your level of desire and your ability to extend my legacy and yours than I am your money. So this program is not going to be limited to the Ultra Rich.
And, I want you to know, that by joining me, you are allowing me to continue my lifestyle without all the travel and for that, I thank you. It is a win-win for both of us.
The investment to be included in this Legacy Inner Circle Mastermind
is only $397 a month.
Step 1: Click Here To Apply
The process of applying to be a part of this small group is simple.
Click the link to make your deposit.
After making the deposit, you will be sent to an application form.